Movie “The hundred billion key” by 89s Group in collaboration with Korean manufacturer – Orange Films. The shooting is expected in early September. The casting took place in 2 days (June 27-28, 2020) and the following are some photos of the casting. 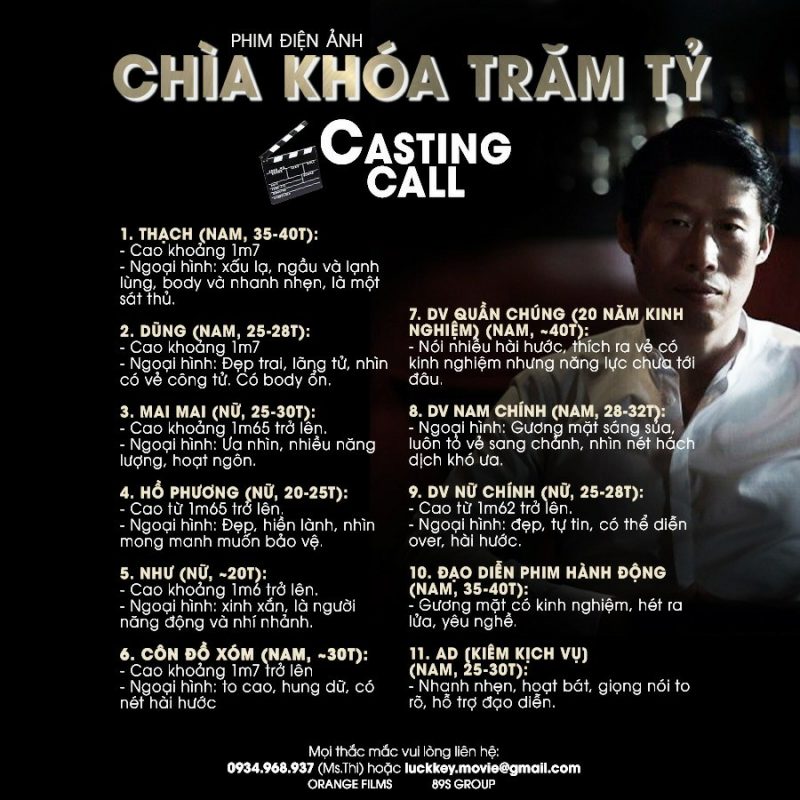 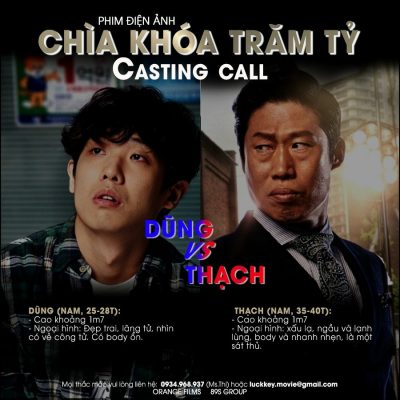 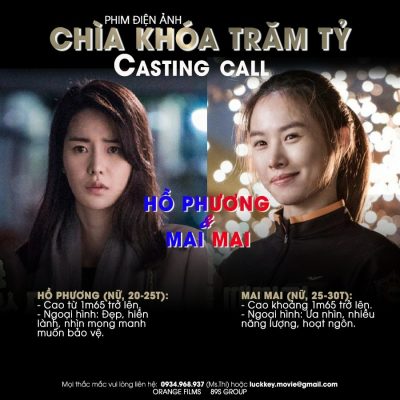 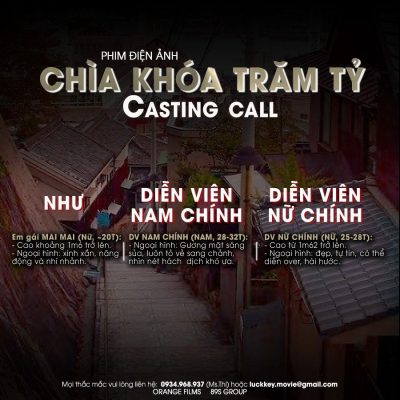 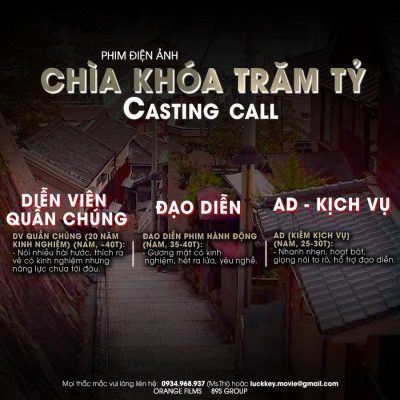 The project is looking forward to finding new faces with good acting and looks suitable for the film. 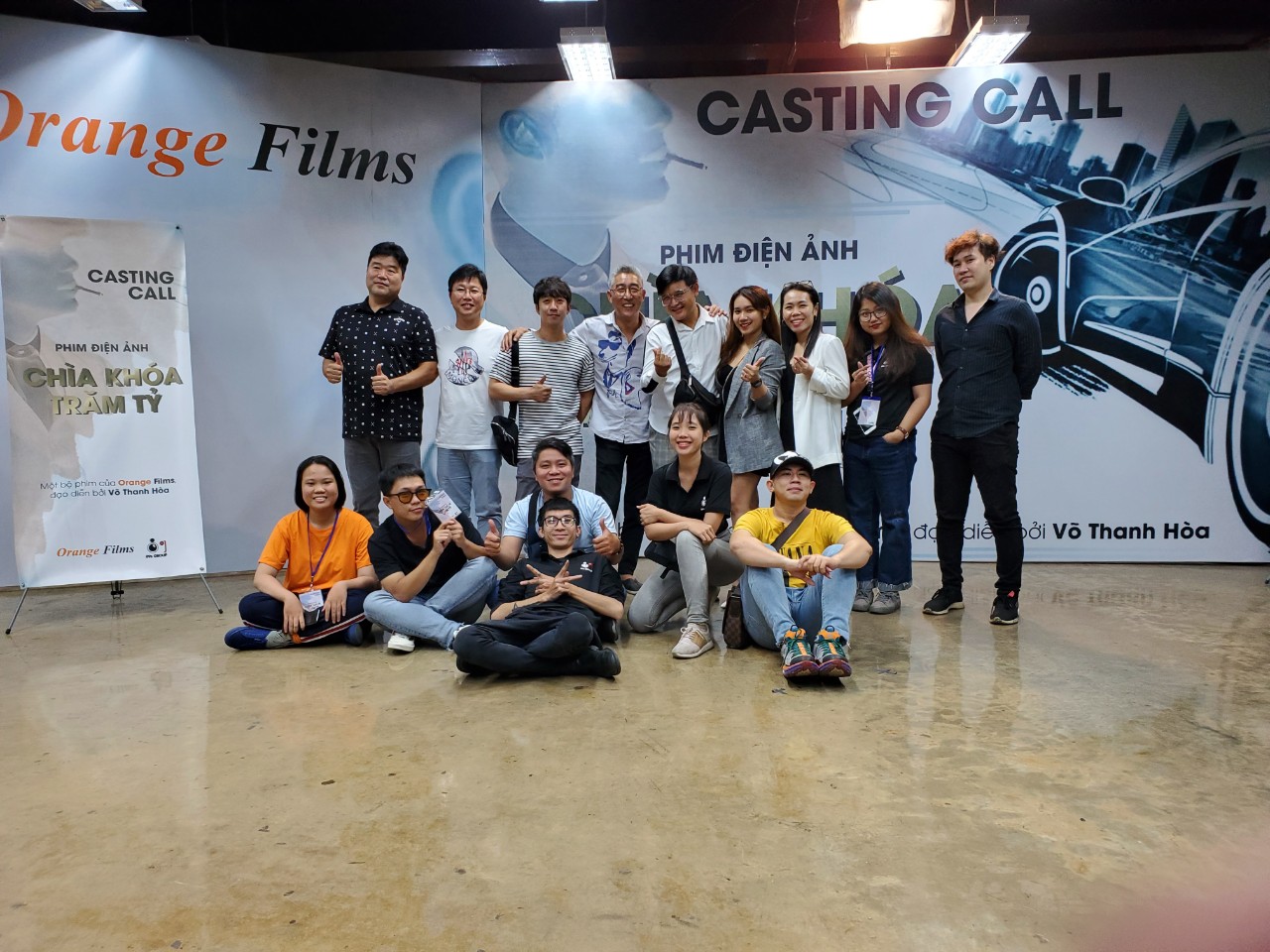 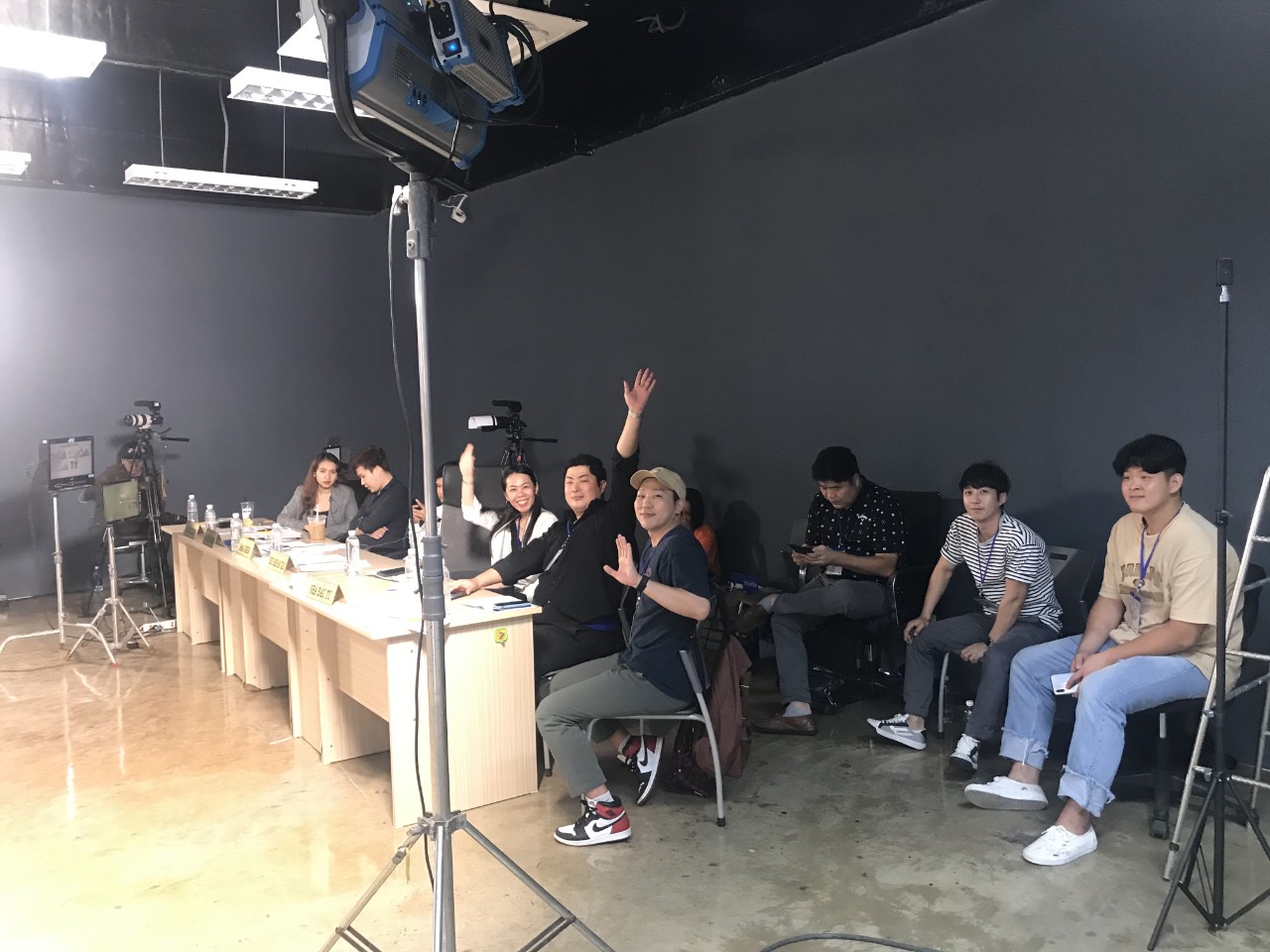 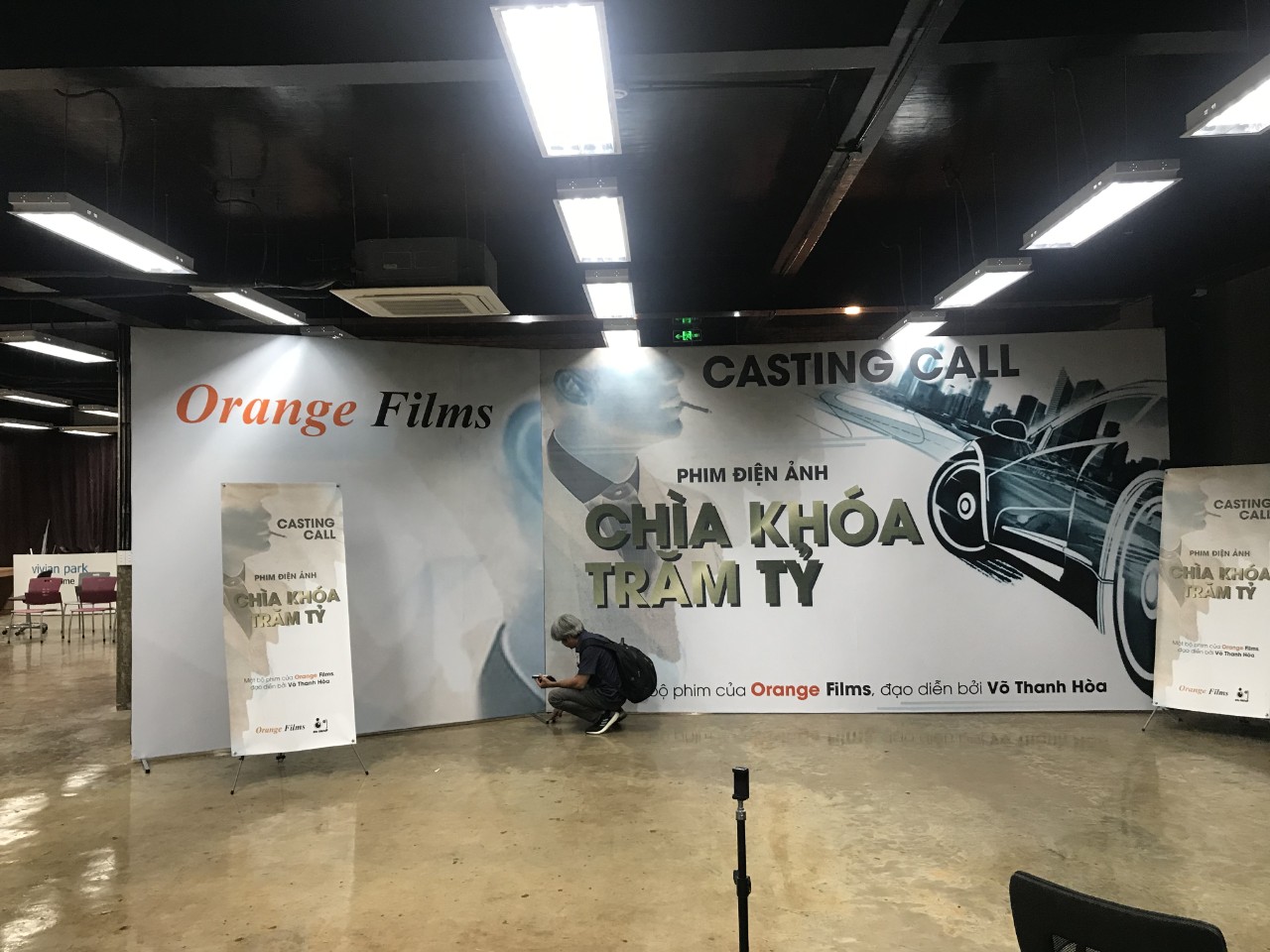 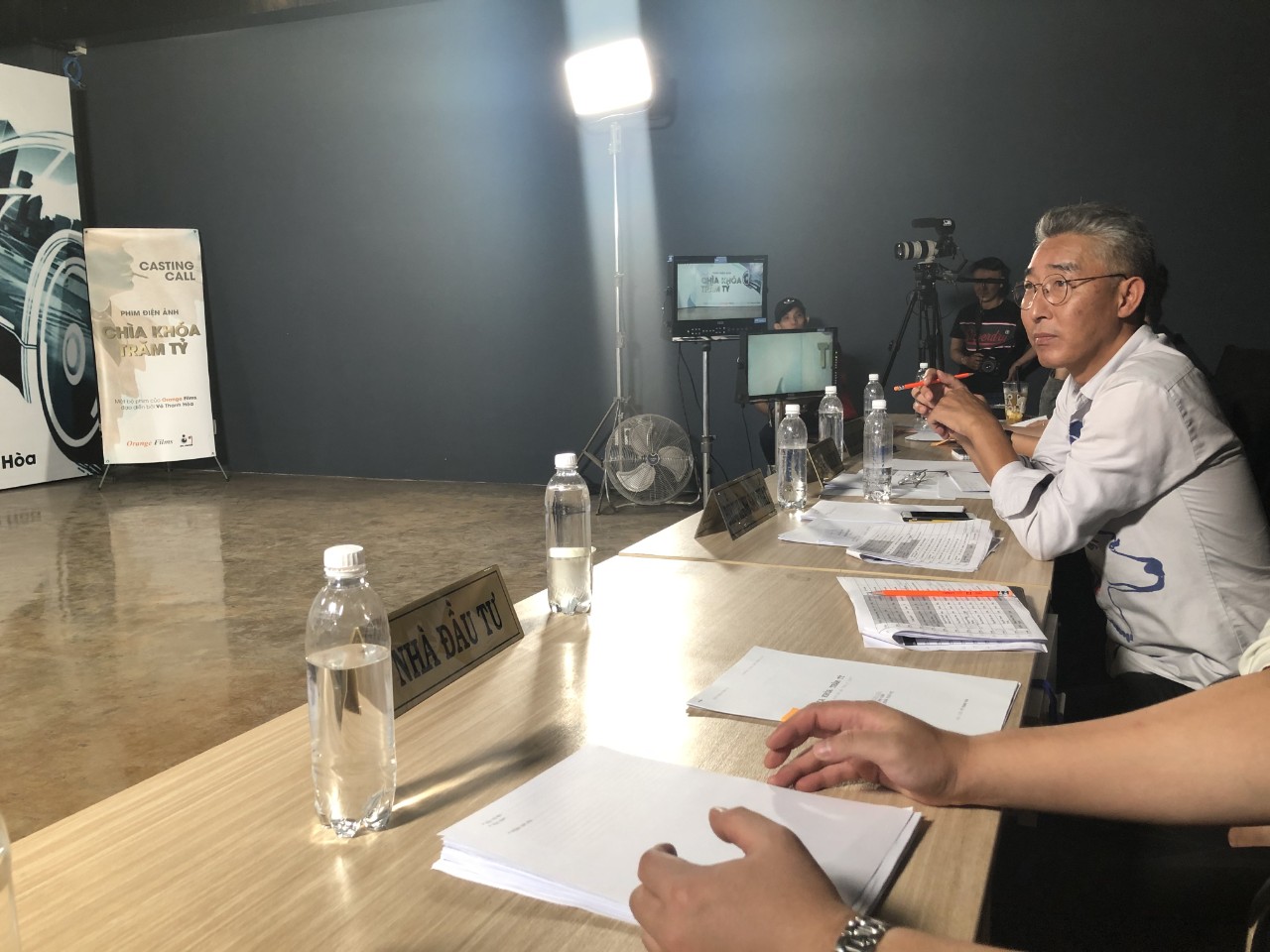 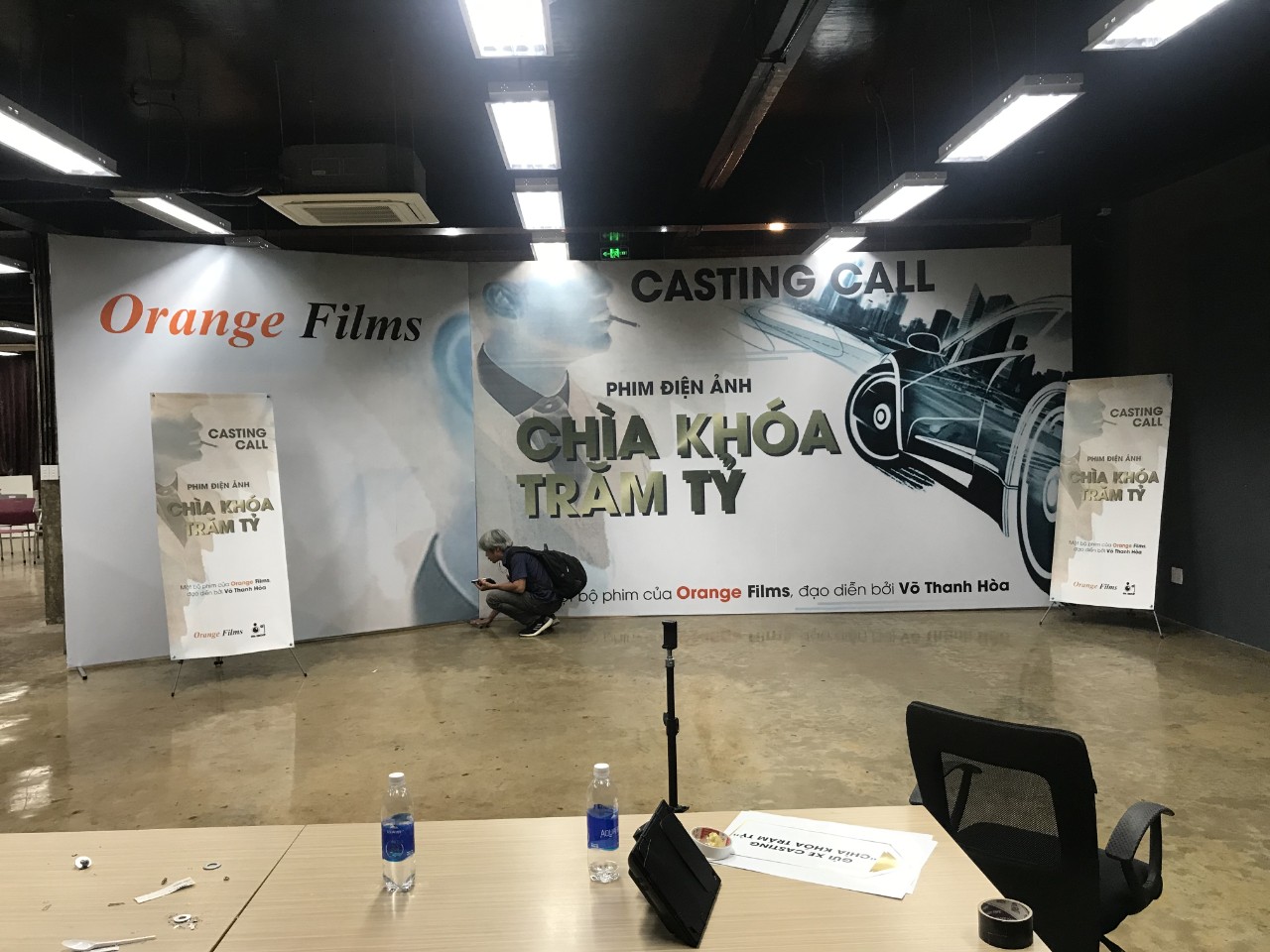 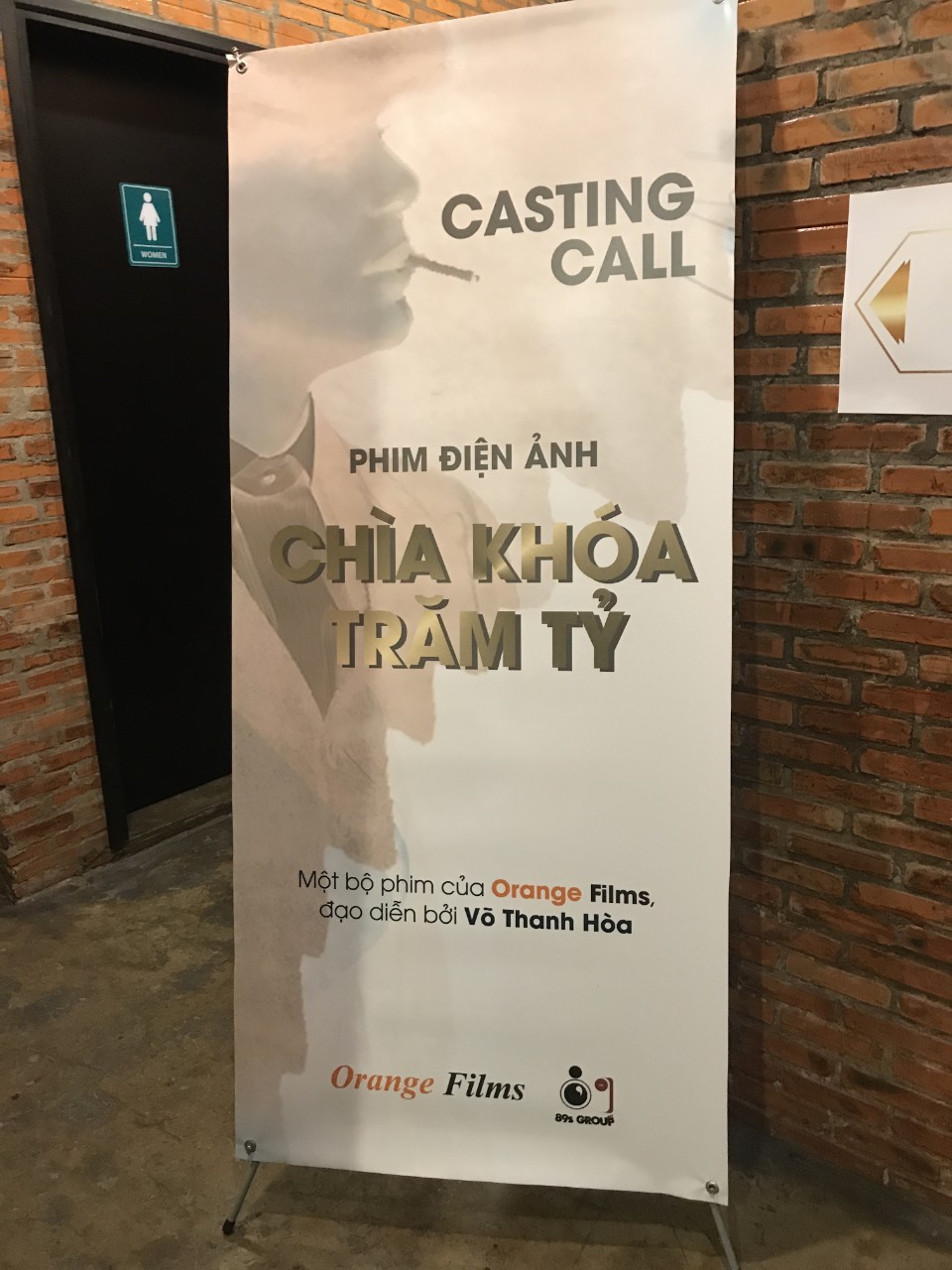 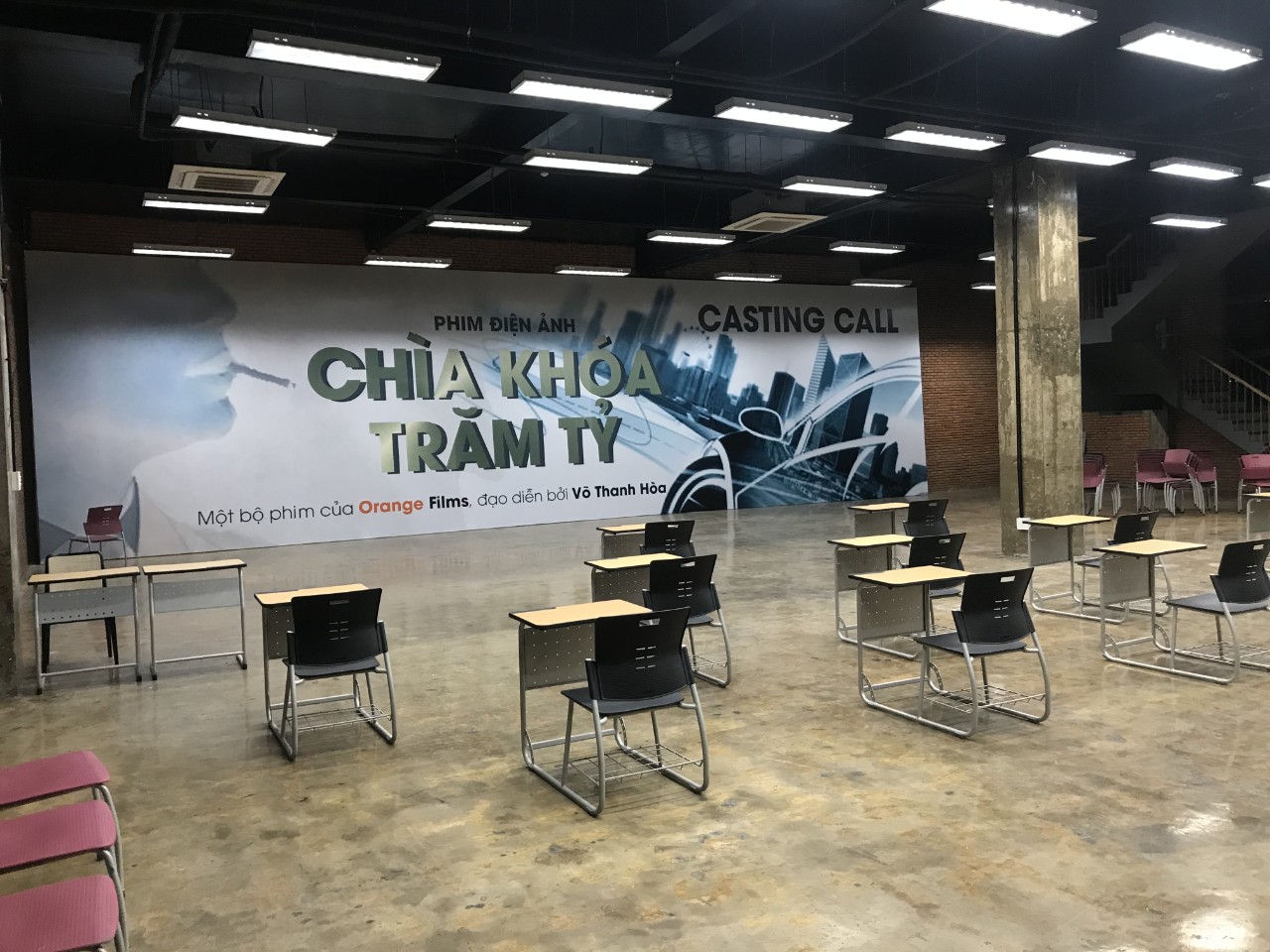 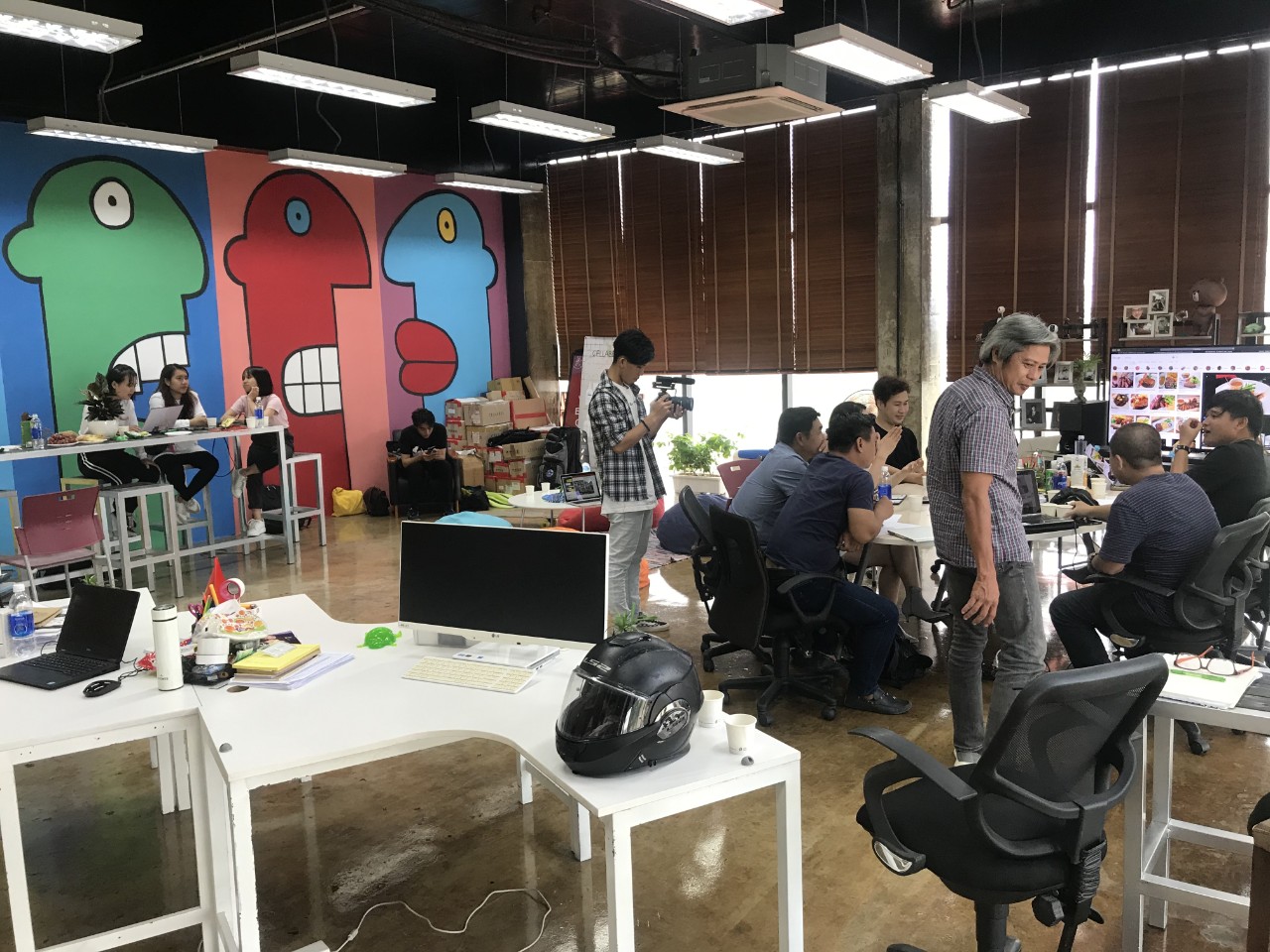 Provide all the news at Vivian